“At times throughout this EP it was kind of a little Gretchen Wilson with a whole lot more of punches & kicks.-”

From the sunny suburbs of Los Angeles, CA, American Country-Rock artist, Kim Martin is turning heads and gaining fans globally, with an addictive blend of California-Country  with Southern-Rock flavor.

Kim grew up in the foothills of Hacienda Heights, CA and currently resides in the Inland Empire. Already well established as “one of the hardest working musicians in “So-Cal”, she is a country girl at heart with rock & roll in her soul.
In a sea of emerging country artists, Kim stands out not only as a singer/ songwriter, but also a fluent bassist/lead vocalist, with an extensive and versatile range of influences; ranging from Linda Ronstadt, Dolly Parton, The Eagles, Janis Joplin, Gretchen Wilson, etc… Great story telling, harmonies, and passionate vocals are what inspire her.
Kim is currently in the launch phase of her self-released 2017 EP “Old Southern Soul” on her indie label Bellavicious Records. Old Southern Soul is the culmination of genuine heart with a fresh outlook on the country scene. It’s got that chilled California vibe intertwined with the grit of Southern rock.

Kim was introduced to producer/engineer, Hank Linderman in January 2015 at The NAMM Convention in Anaheim, CA through her good friend James Grover. By April 2015 the recordings were underway at Parsons Green in Los Angeles.
Being a bass player first, Kim had to have a guitarist to collaborate with. Hank was that guitarist. He is a master at his craft; knows exactly what the songs need, and brought out the best in Kim. She knew she wanted a fresh country sound with southern rock flavor; and with Hank’s “genius” and multi-instruments, they achieved that. Blending acoustic, electric, lap steel, pedal steel, and resonator guitars; banjo, fiddle, electric bass, drums, percussion, and Kim’s powerful, signature vocals and harmonies. Self-taught on acoustic guitar, she wrote all her songs while strumming her six-string; except for the ballad, “I Stayed” which she used a keyboard.

Kim comes from a musical family, where singing came naturally. She started singing in elementary school and started playing bass at age 14. (Found it in pile of junk while cleaning out the garage, was her older brothers) Music is in her heart and soul, it’s what moves her inside out. She is also a graduate of Berklee College of Music-Boston MA, (Bass Guitar) and Grove Music School- Van Nuys, CA (recording/engineering)

Kim is a full-time musician and has performed over 200 shows a year over the past 13 years while managing her cover band, The Kim Martin Band. She is now the first Country artist to be sponsored by Chromacast Gear.
In July 2017, she enjoyed a week residency at The MGM Grand Arena, Las Vegas as a Lead Vocalist in The Kevin Eubanks Band (Leader of The Tonight Show Band) for the Microsoft Convention 2017.
December 2017, Kim and her band were featured on the TV Show Musicology
January 2018, Kim kicked the year off with featured artist interviews in  American Pride Magazine,  AVA Live Radio with Jaqueline Jax, and
Indie Artist Magazine.
Kim’s passion for music covers many genres, but has always been drawn to the story telling in country music and her song writing naturally flowed in that direction, along with a blend of her first love, Southern rock. She is thrilled to be sharing her music and building her fan-base worldwide! 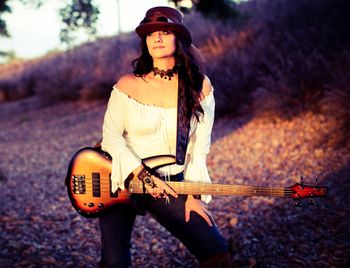 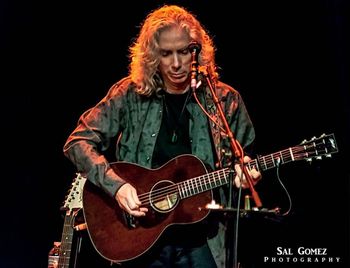 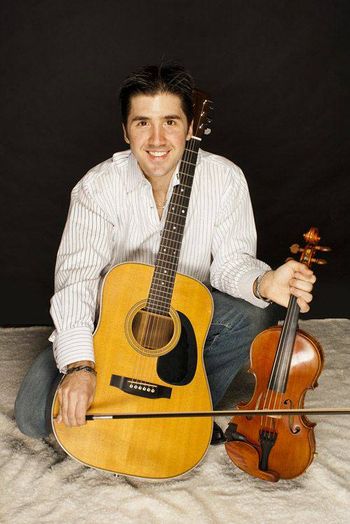 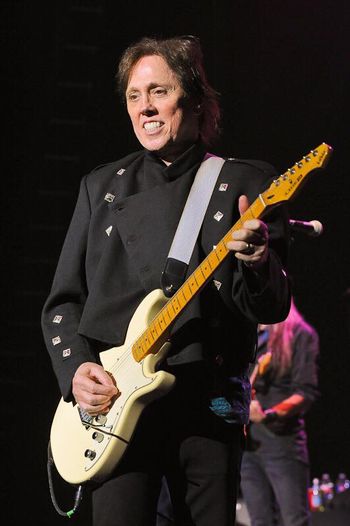 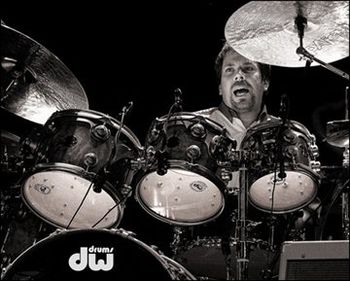 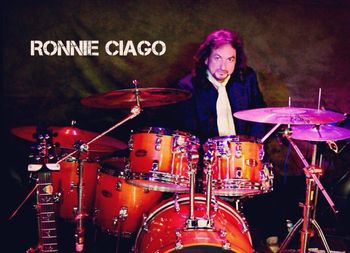 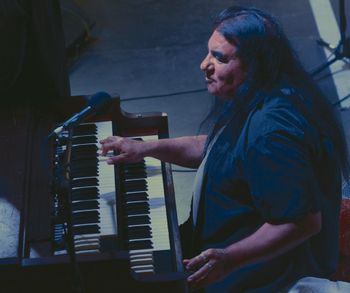